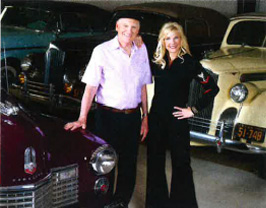 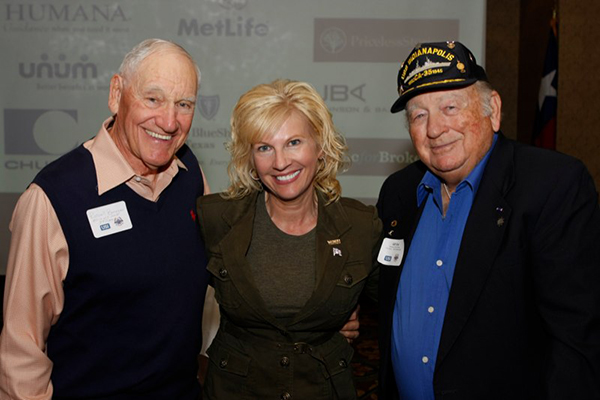 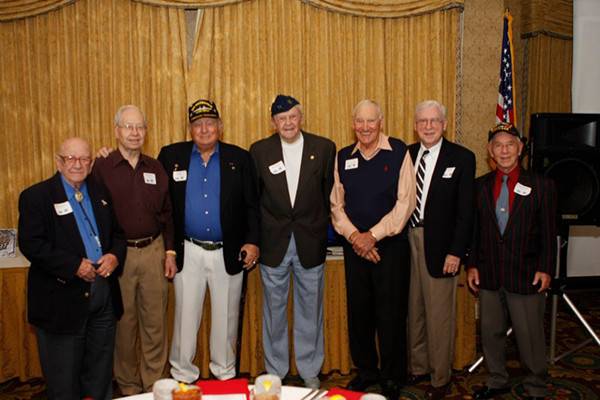 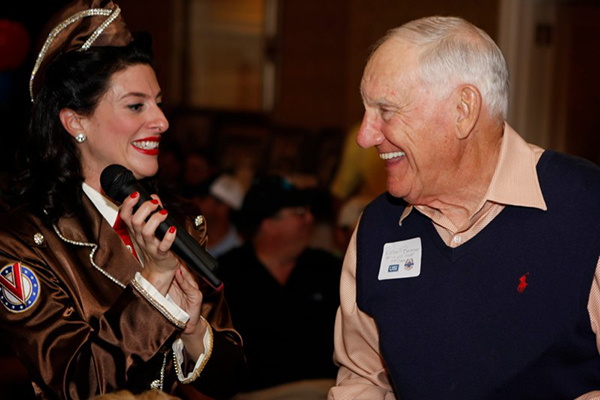 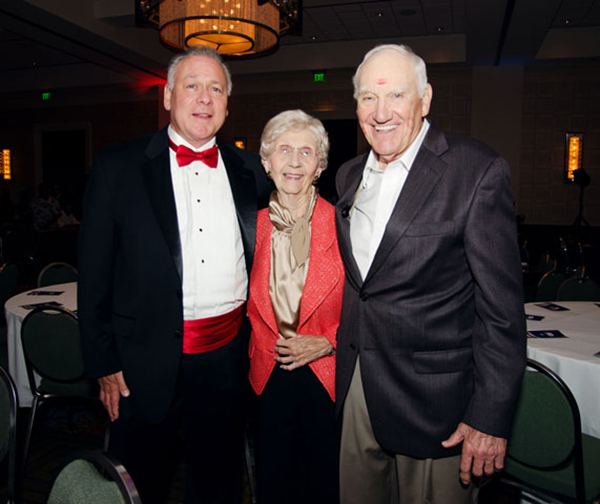 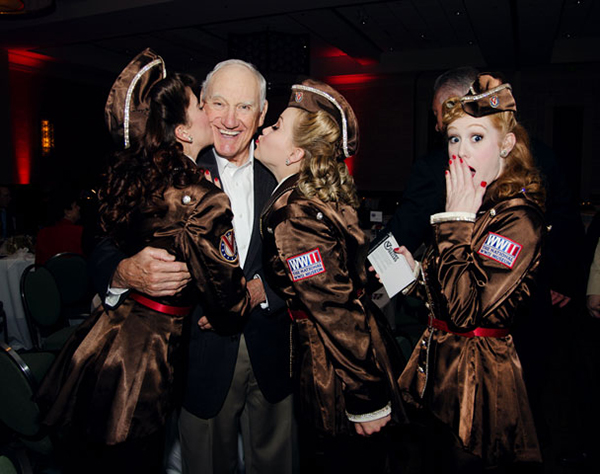 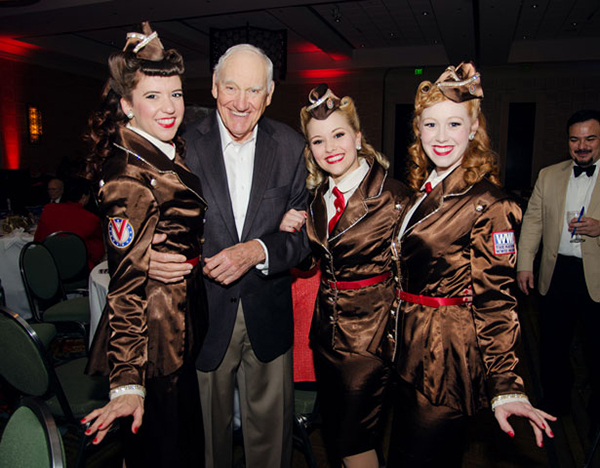 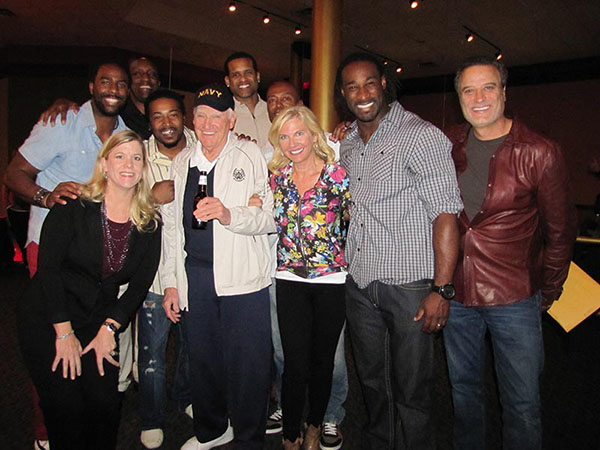 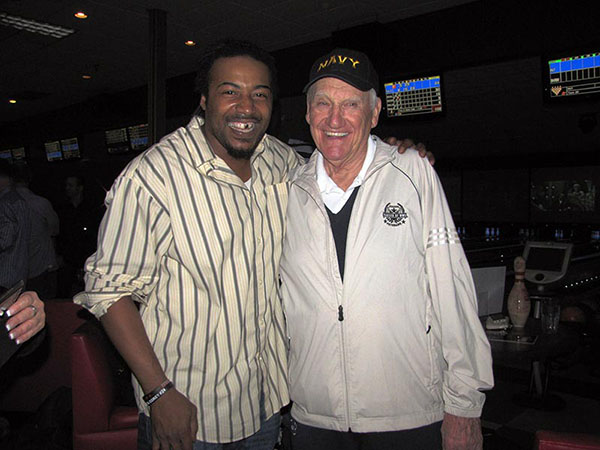 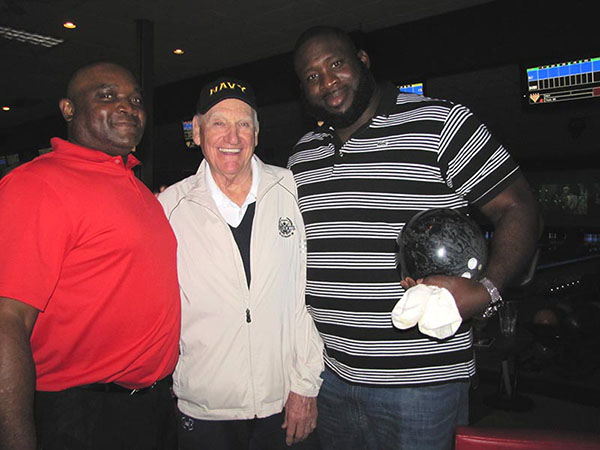 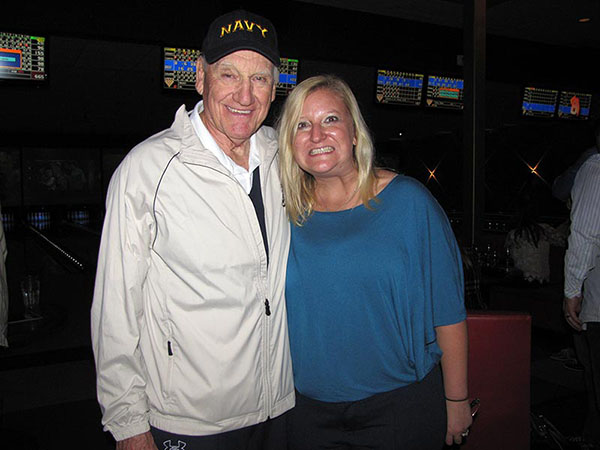 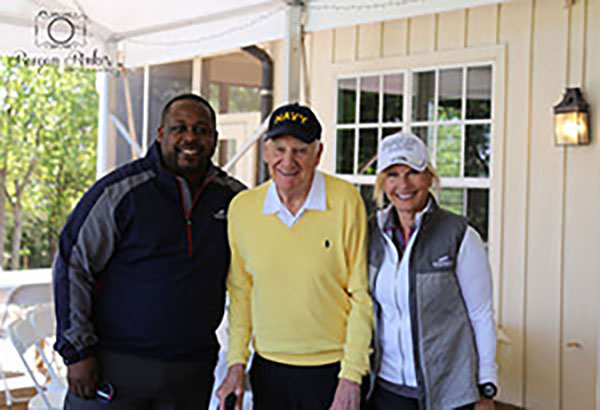 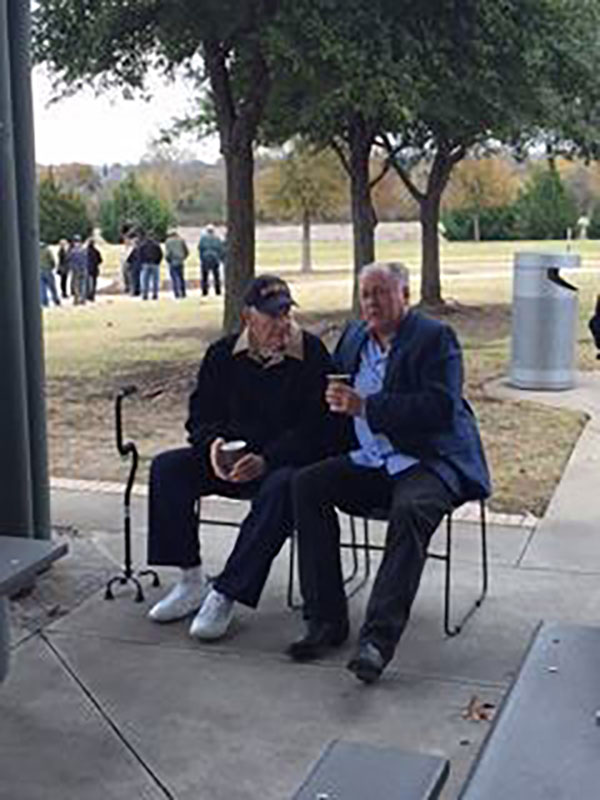 Russell Barager was born December 7, 1925 and raised in Spooner, Wisconsin. He enlisted in 1944 in Shell Lake, Wisconsin in the Merchant Marines and then the Navy during World War II. He served as a coxswain, or steersman, and was stationed in the Pacific on the USS LSM 326, a Landing Ship Medium (LSM) amphibious assault ship.

After World War II, Russell put himself through college and started a family with his wife, Bea. Though his degree was in business, Russell became the only employee in his division at Northern States Power Company who did not have an engineering degree, and the company's most important accounts were routinely entrusted to him.

Russell's exemplary life of faith, family and love of country ended on December 8, 2019, a day after his 94th birthday.

His service inspired his daughter, Barbara Fasola, to create Families of World War II Veterans, and we will continue to honor his legacy for years to come. 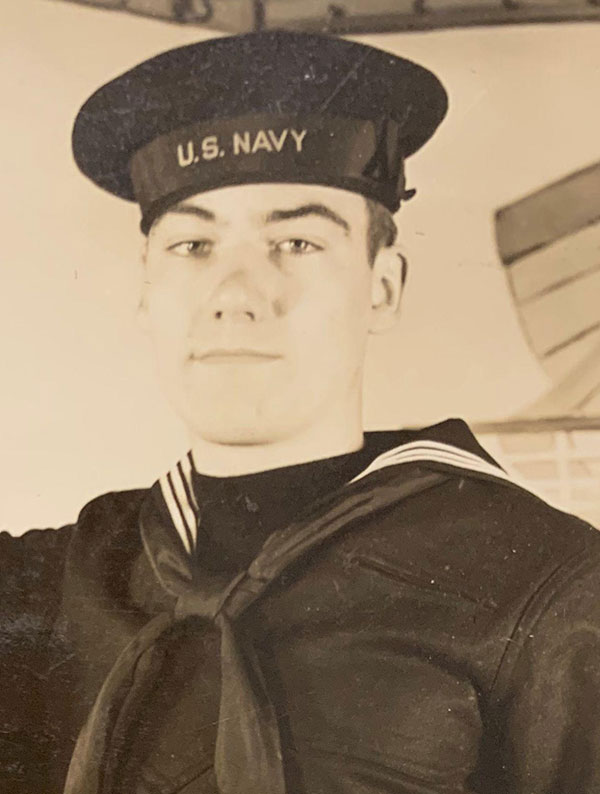